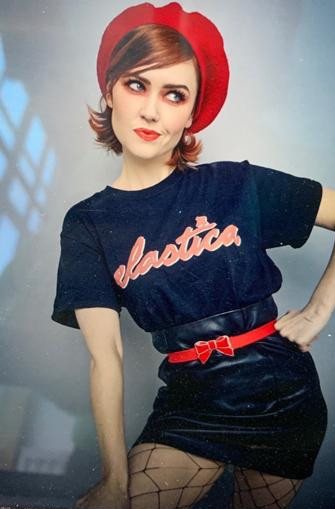 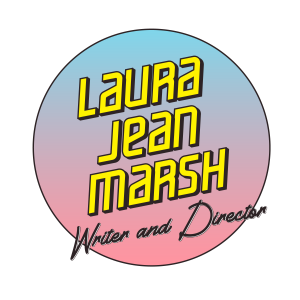 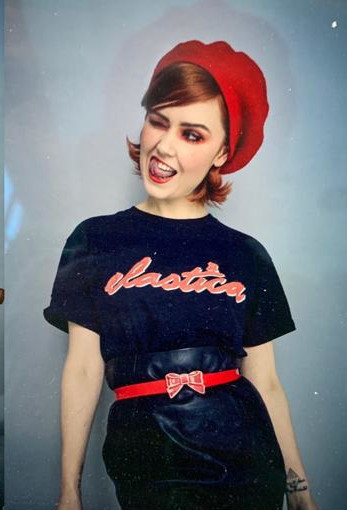 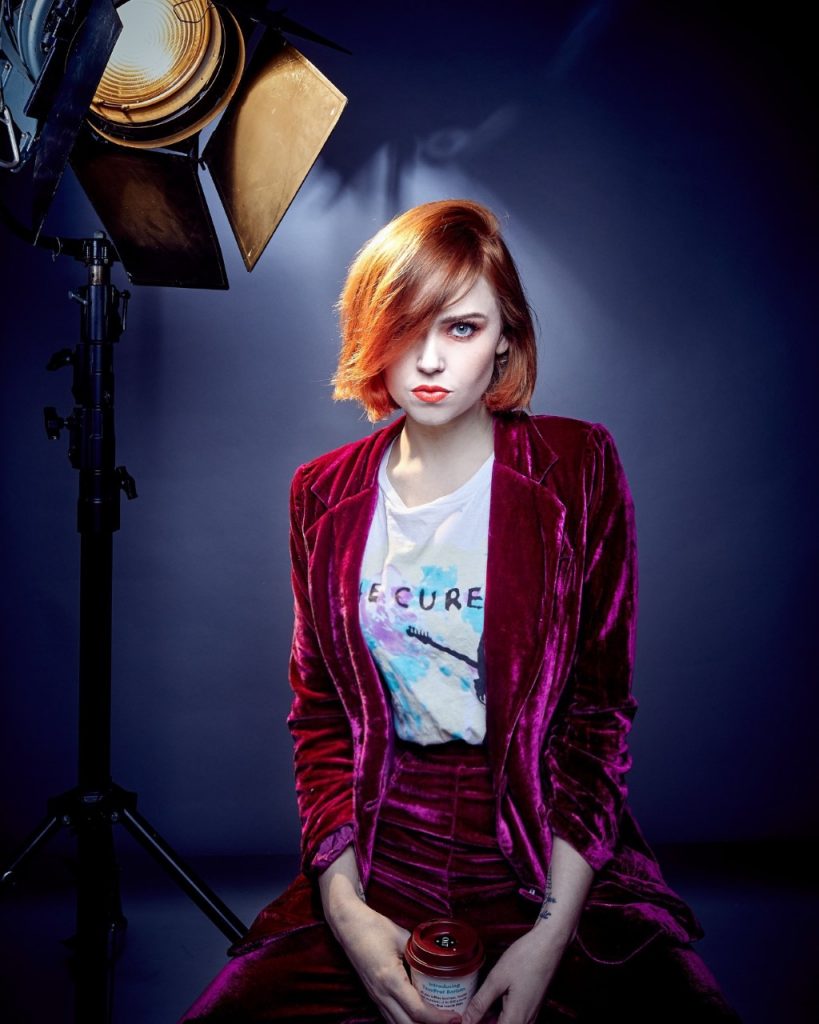 Writer, Director and Performer Laura Jean Marsh arrived in London in her late teens, wanting to be near The Music that inspired her. She spent her early 20’s as Front woman and Songwriter in Indie punk band ‘Screaming Ballerinas’ screaming into microphones and climbing amp stacks.

She launched ‘The Dolly Rockers Club’: a live Indie Rock Party debuting some of the biggest bands of the UK 00’s Indie Rock scene and DJ’d as part of Indie DJ Duo ‘The Dolly Rockers’ at every club night London had to offer. Since then she has enjoyed a career as a
Screen Actor, Screen Writer and Director.

She has received many awards for her work as a Screen Writer and Director. For her full CV and credits please visit her IMDB.

During late 2020 Laura Jean found the time to write and direct Feature Film ‘Giddy Stratospheres’ , a love song to the years she spent in the centre of the UK Indie Rock Universe of the 00’s. A story that has been brewing in her heart for years and is now ready to be unleashed on the world.

Starring Richard Herring, Nick Helm, Herself, New talent Jamal Franklin and a huge cast of fresh talent and well known actors, ‘Giddy Stratospheres’ is set to be released late 2021 and has already received a lot of hype from in the early stages of it’s journey.

SHOWREELS AND TRAILERS :
To request the Password to watch Laura Jeans Industry trailer for Giddy Stratospheres or Directing Show Reel please email laurajeanmarsh1@gmail.com with your enquiry and the password will follow. Due to the exclusivity of the footage, the videos are not for public consumption as of yet.

For more info, Behind The Scenes Images and Film Stills on Giddy Stratospheres, please visit the Film’s official site – www.giddystratospheresfilm.com 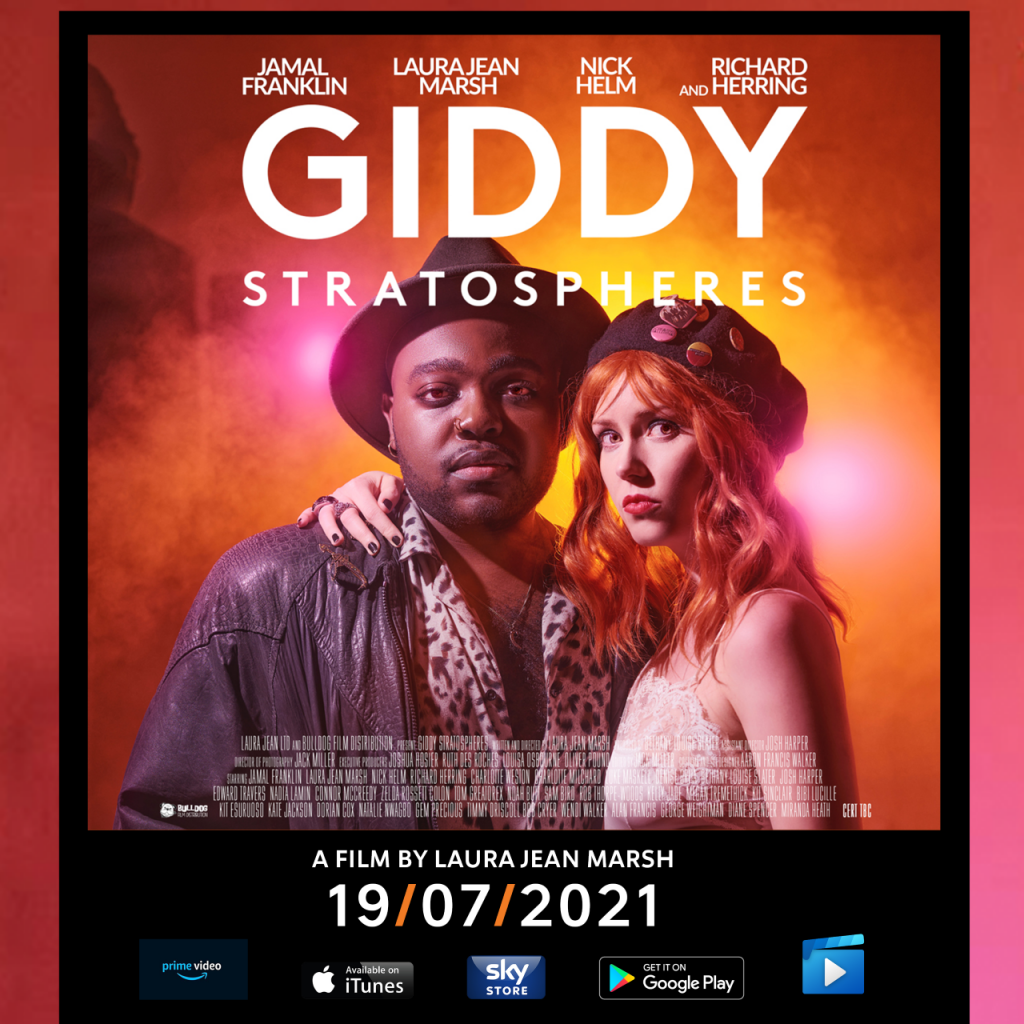 Loss and love in the storm of guitars and broken glass that was the 00's UK indie music scene.

AVAILABLE TO RENT AND BUY NOW

For any and all things Giddy Stratospheres related please contact:
Giddystratospheresfilm@gmail.com